Hafthor Bjornsson has hinted at bodybuilding in the past. Could this be his next adventure?

Hafthor Bjornsson has faced many challenges during his career. From strongman to acting to boxing, The Mountain has found success in everything he does. Could bodybuilding be next on the list?

Bjornsson currently holds the all-time deadlift record at 501kg. He is a former World Strongest Man Champion and one of the greatest strongmen of all time. To date, he is the only man to have won the WSM, Europe’s Strongest Man and the Arnold Strongman Classic. His monstrous physique earned him a role in Game of thrones.

When he decided to take a break from the strongman, Hafthor Bjornsson began training as a boxer. He lined up a fight with fellow strongman Eddie Hall, which was initially canceled due to Hall’s injury. When the two finally entered the ring together, Bjornsson was named the winner via unanimous decision. Now he continues to practice in the ring while waiting for his next opponent.

READ MORE: Hafthor Bjornsson calls out Tyson Fury during practice: ‘Are you scared? Show yourself’

Meanwhile, Bjornsson has transformed his physique. After being seen at a recent posing seminar, could he look into bodybuilding? 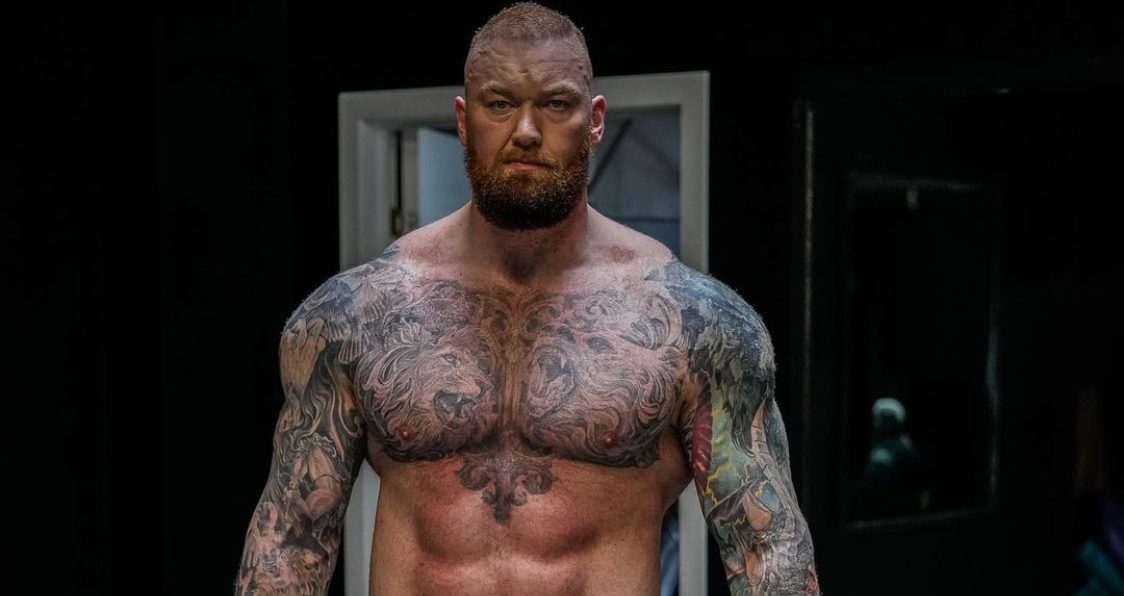 Hafthor Bjornsson had more time to train and sculpt his physique when Hall got injured. He completely transformed his diet and training regimen to accommodate boxing. Bjornsson now sports a shredded physique and because of that, has hinted at bodybuilding competition in the past.

In January, Hafthor Bjornsson shared an Instagram post saying he was reading a book written by eight-time Olympia champion Ronnie Coleman and felt inspired. This led many to speculate that he might make an appearance on the bodybuilding scene.

The Men’s Open bodybuilding division is full of monsters of mass that have grown tremendously over time. Bjornsson has transformed his physique into something big and is extremely tall at 6ft 9in. It would be interesting to see how he would perform on stage alongside some of the best competitors in the world. Of course, he would once again have to adapt his physique in a different way.

We have seen that Hafthor Bjornsson is always up for a challenge and is no stranger to sculpting his physique. If he decided to try his luck in bodybuilding, Bjornsson would definitely give it his all.